Opened as a museum in 1922, Tolson Museum features the history of Huddersfield, showcasing things like the manufacturing of textiles and vehicles used in the early 20th century. It is housed in a Victorian mansion which was given to the town in memory of two brothers killed in World War I.

Originally a natural museum, Tolson was refurbished in the 1980s  to feature the industrial history of the Huddersfield area, including the manufacturing of textiles and road vehicles (LSD and Brown cars, Panther motorcycle).
Entry is free of charge. 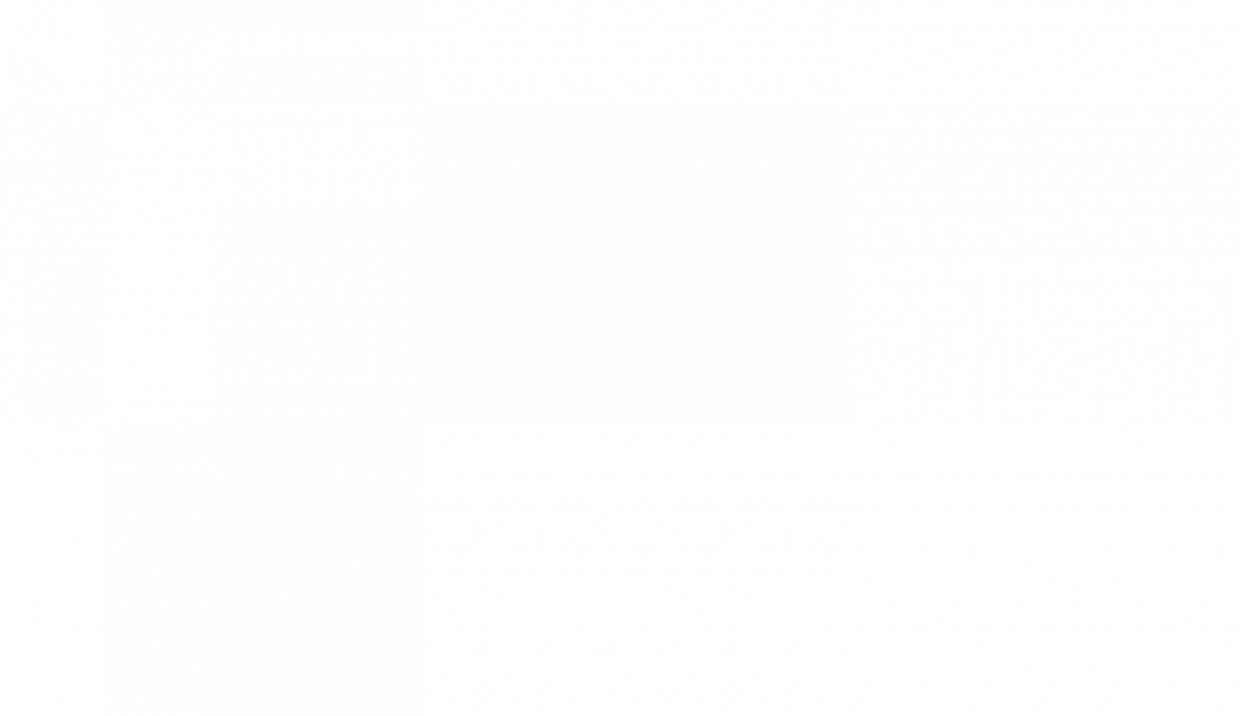