Founded on its present site in 1969 to house, restore and run trolleybuses when they were fast disappearing from Britain’s streets, The Trolleybus Museum at Sandtoft has grown from a handful of vehicles and now has over 50 – the largest collection of preserved trolleybuses in the world. However public transport doesn’t exist in isolation. In addition to describing the rise and fall of the British trolleybus, the museum attempts to set its story in the social history of its era, explaining the factors that shaped events. 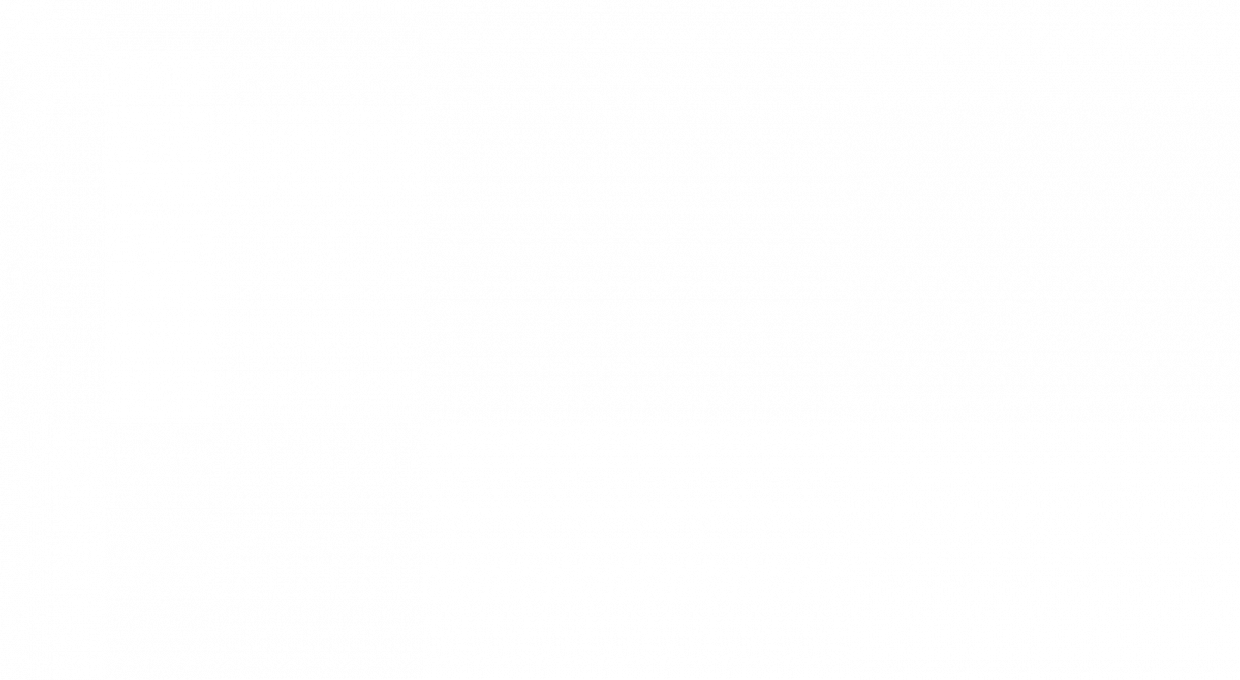