The Silverstone Interactive Museum is an immersive visitor attraction which celebrates the past, present and future of Silverstone and British motor racing. Over 60 hands-on exhibits allow visitors to try a variety of activities. From operating a wind tunnel to taking part in a pit stop to climbing into a replica Grand Prix car.

In addition to the hands-on fun, the museum features some of the most iconic cars and bikes that have played a part in the 70-year history of Silverstone including Mansell’s iconic “Red 5”, an E.R.A from the first ever Grand Prix and Barry Sheene’s 1979 Suzuki motorbike.

The Museum officially opened in 2019 on the site of the Silverstone Circuit.  This £ 20 million project turned a former Second World War RAF hangar into a state-of-the-art 4000 sqm visitor attraction, which is home to the important BRDC archive, and a hub for motorsport fans and families to explore racing at Silverstone. 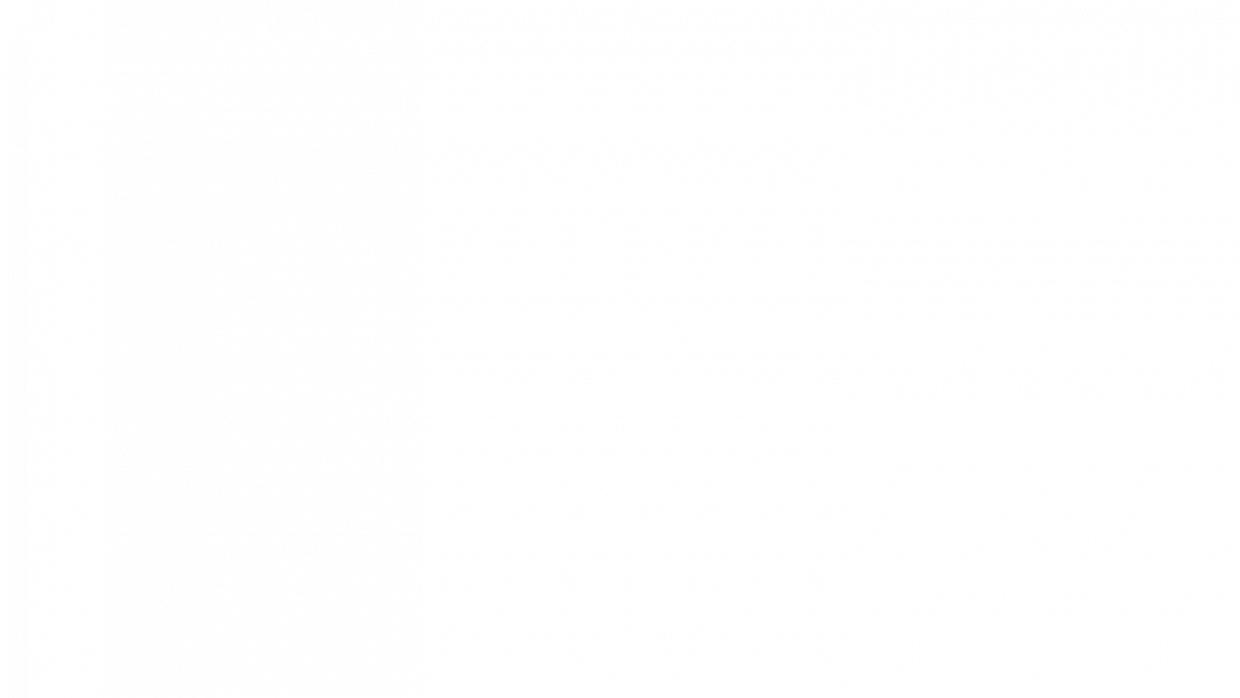