Born from an idea spawned by a 32-year-old Austin Maestro, and after four years in the making, Great British Car Journey has opened its doors in May 2021. More than 130 vehicles fill a former wire works factory on the banks of the River Derwent in Ambergate, Derbyshire. Starting with the Austin Seven in 1922, the Great British Car Journey chronicles car design and production in the UK through to the modern-day McLaren 650S, which has been lent to the attraction by the supercar manufacturer. 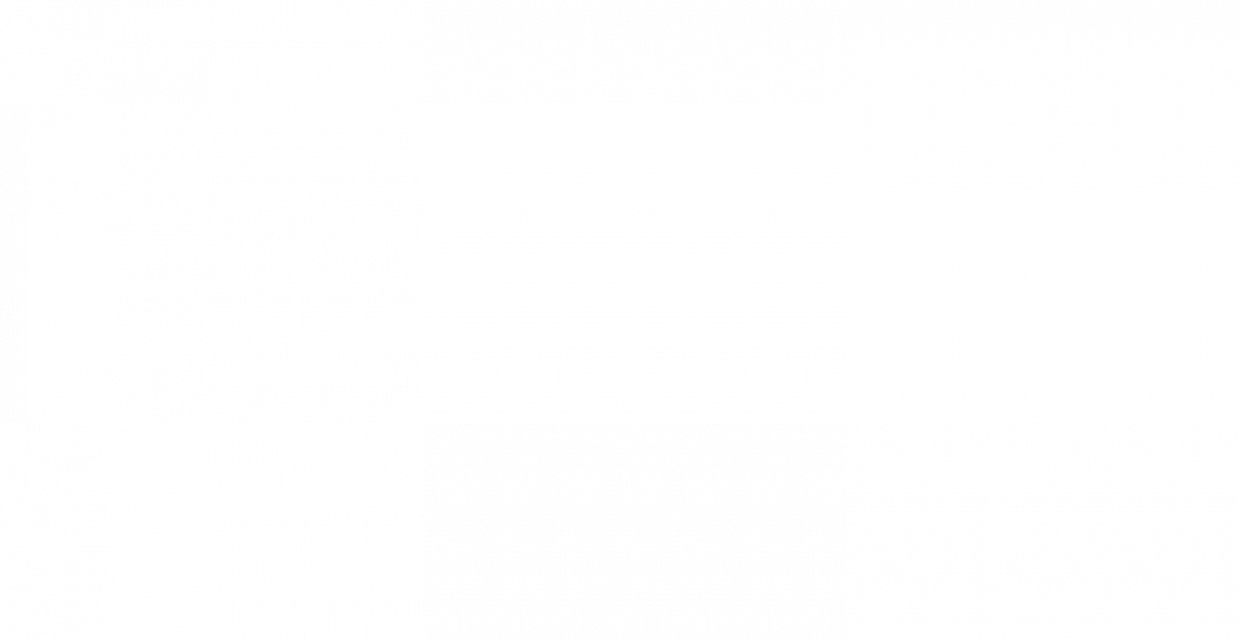